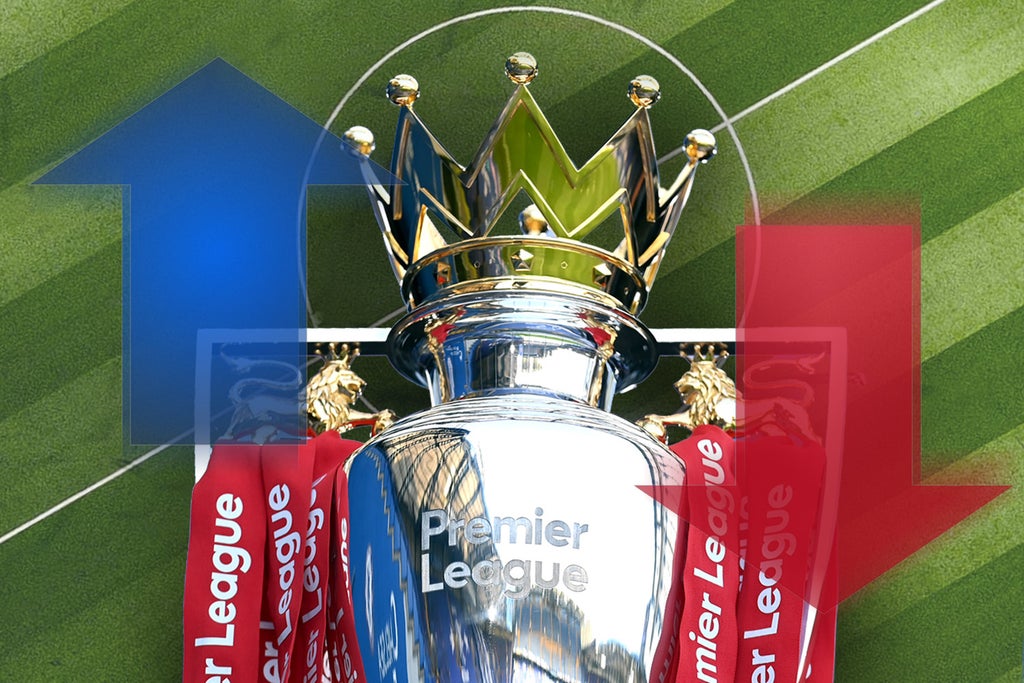 important game week in the Premier League title race and the relegation battle kicks off on Saturday afternoon.

Burnley’s good run came to a head when they lost to Aston Villa at home, while Watford were officially relegated after losing to Crystal Palace. Later on Saturday, title-chasing Liverpool at Anfield was held to a draw by Tottenham.

On Sunday, attention will turn to Everton and Leeds as they travel to Leicester and Arsenal respectively, with the Gunners also in the hunt for fourth place.

Manchester City welcome Newcastle to the Etihad Stadium to wrap up the weekend’s action for a sizable run of midweek games to make up for the last few games.