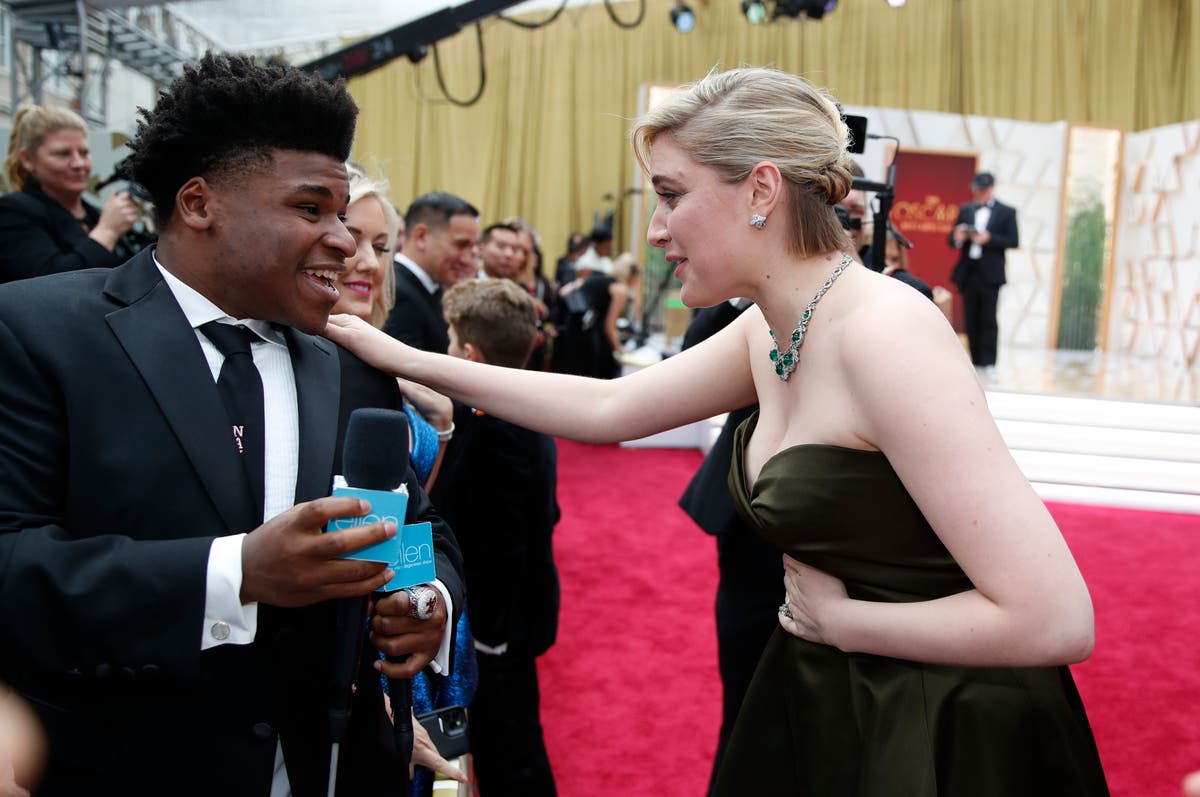 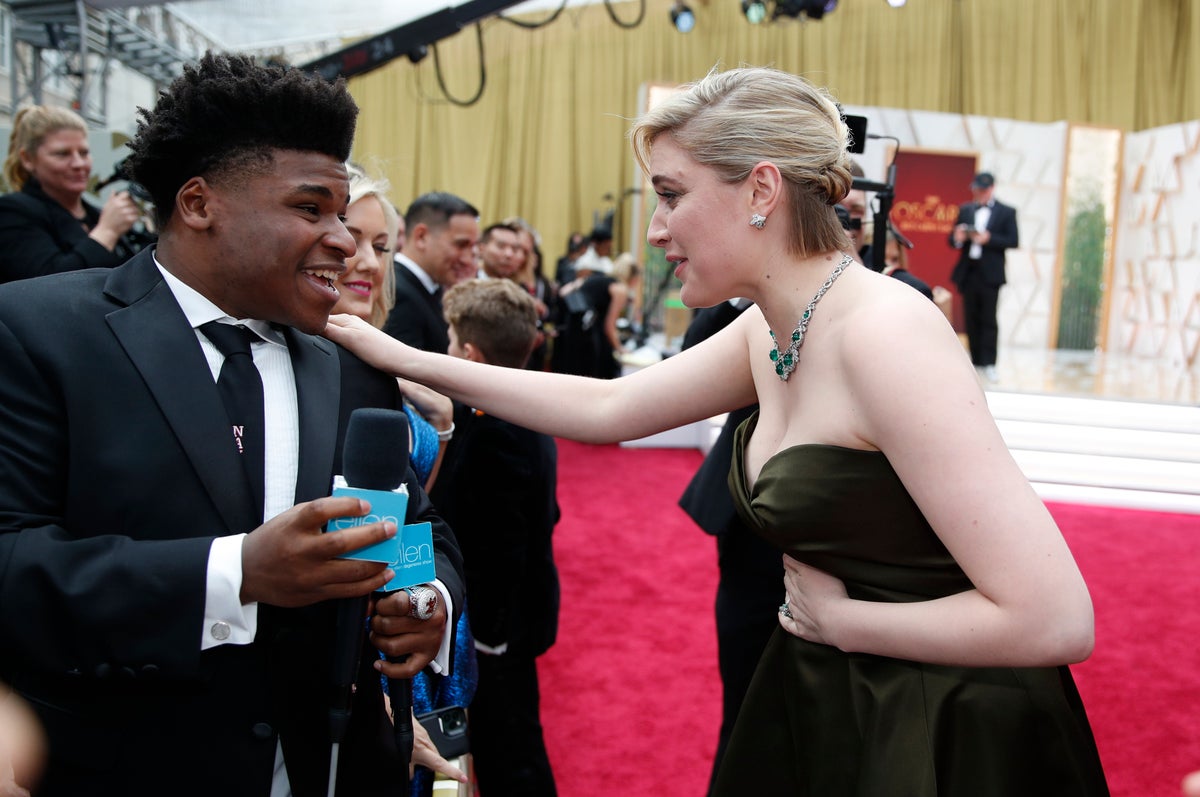 A prosecutor has asked a federal judge to sentence Jerry Harris, a former star of the Netflix documentary series ‘Cheer’, to 15 years in prison for forcing teenage boys to send him obscene photos and videos of himself and to have sex. questions to minors at cheerleading competitions. †

US Assistant US Attorney Kelly Guzman wrote in a sentencing memo late Wednesday that Harris “used his competitive cheerleader status, his social media persona, and ultimately his celebrity and money to convince and seduce his young victims.” to sexually explicit behavior for him. or with him.”

Guzman also requested the sentence including 10 years of supervised release after jail time.

Harris, 22, of a suburb of Naperville, pleaded guilty earlier this year to receiving child pornography and traveling with the intent to engage in illegal sexual conduct. He will be sentenced on July 6 by US District Judge Manish Shah.

Defense attorneys, who demanded that a six-year prison sentence be followed by eight years of supervised release, described Harris as “both victim and victim,” and said he himself had been sexually assaulted when he was a child.

“The trauma he experienced as a child normalized his skewed version of what he understood as appropriate relationships. No one was there to stand up for him when he was sexually abused as a minor. He is grateful that this is not the case for his victims in this case, for whom he deeply regrets.” lawyers wrote.

Federal prosecutors acknowledged that the actor’s traumatic childhood was a mitigating factor in his crimes, but said, “While Harris’ childhood was very difficult, it was not a blank check to commit sexual offenses against minors.”

Harris remains in custody in a federal detention center.

Harris was arrested in September 2020 on charges of child pornography production. Prosecutors at the time alleged that he had requested videos and images of two 14-year-old brothers.

According to a complaint, federal prosecutors said Harris admitted to repeatedly asking an underage teen to provide pornographic videos and images between December 2018 and March 2020.

In December of that year, he was indicted on more misconduct charges in Illinois, Florida and Texas. According to the indictment, Harris asked minors for sex at cheerleading competitions and persuaded teenage boys to send him obscene photos and videos of himself.

According to the indictment, Harris admitted to FBI agents that he asked a teenage boy to send him obscene photos of himself and requested child pornography on Snapchat from at least 10 to 15 others he knew were underage.

“Cheer” was a huge success when it was released in January 2020 and Harris became wildly popular for his cheerful demeanor and his encouraging “mattalk”. Harris even interviewed celebrities on the red carpet at the Academy Awards for “The Ellen DeGeneres Show.”

The docuseries follows the competitive cheerleaders of Navarro College in Corsicana, Texas.