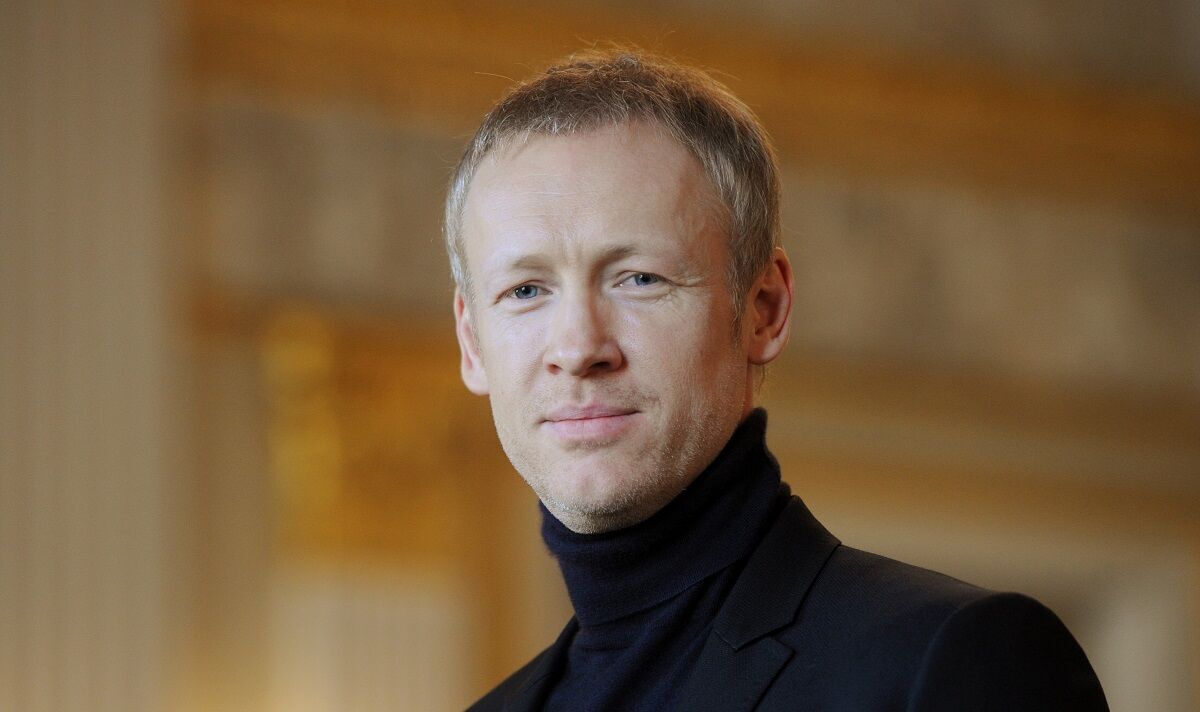 The Russian leader has two daughters from his marriage to Lyudmila Putina, which ended in 2014. Katerina Tikhonova, 35, is the younger of the two, and after divorcing her husband in 2017, she is said to see a man named Igor Zelensky. . A joint investigation by Der Spiegel and Russian media outlet iStories examined the relationship of Tikhonova and Zelensky, who is a professional ballet dancer.

The report revealed that the couple secretly lived together in Munich, Germany, and even have a two-year-old daughter together.

A dancer herself, Tikhonova was known for her skills in acrobatics, although she is now deputy director of the Institute for Mathematical Research of Complex Systems at Moscow State University.

She was previously married to Kirill Shamalov, Russia’s youngest billionaire, but the couple split in 2017.

According to the report, she started dating the leading professional ballet dancer around that time.

The report notes that from 2017 to 2019, Tikhonova flew constantly from Moscow to Munich to be with her partner.

But the war in Ukraine and the sanctions the West has imposed on Russia should force her to stop traveling.

The report notes, “She lived in Russia and her daughter’s father lived in Germany, where he directed the Bavarian State Ballet. His name is Igor Zelensky.”

And adds: “At the end of 2019, Katerina Tikhonova, apparently tired of constantly flying to Munich, decided to move in with her partner.”

About Zelensky, the report reveals that “there were rumors in the ballet world about the artistic director’s ‘cool disposition’ and his reputation as a ‘bad guy'”

According to the report, Zelensky’s contract with the Bavarian Ballet was to expire in 2026, but the dancer announced his departure from the theater in April, due to family reasons.