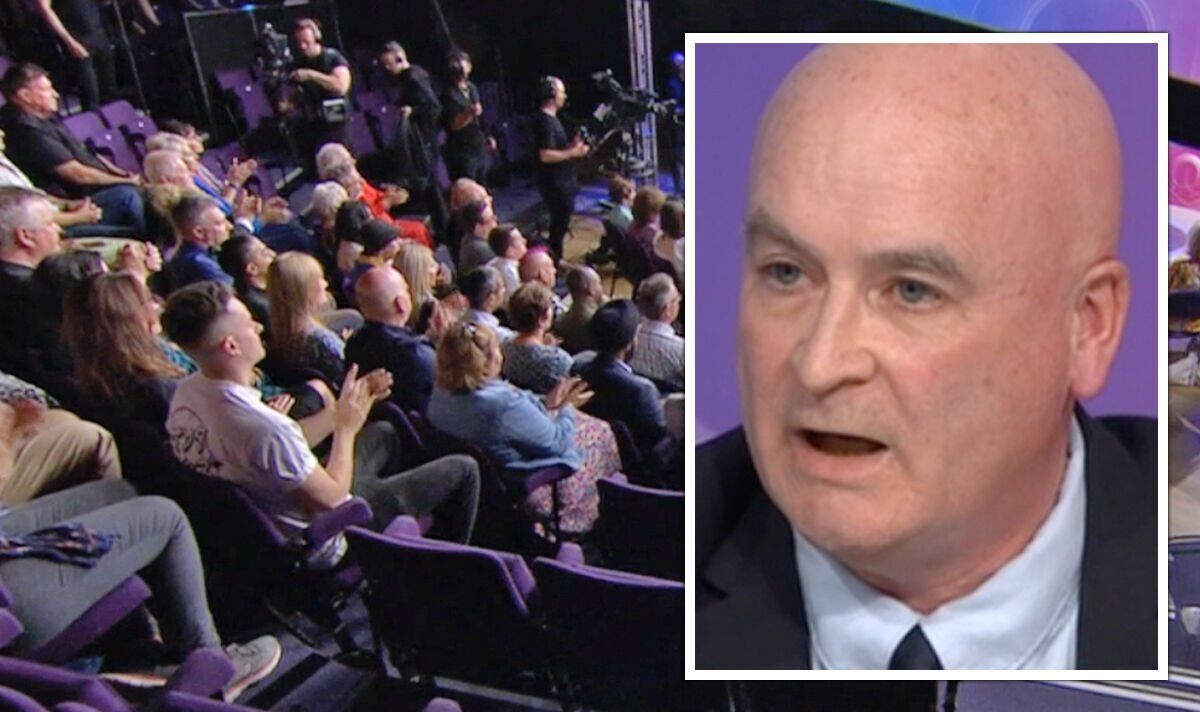 Mick Lynch has given his verdict on his hopes for Tory success in the by-elections to be held in Wakefield and Tiverton and Honiton on Thursday.

The Secretary General of the RMT said during Question Time: “I hope he loses both elections and I hope he is frankly undermined.

“His biggest problem is that he’s not too embarrassing.

Whatever he does, he is not ashamed of his failures, of the image he radiates and of his behavior.

“And he is supported in this by his buddies in the establishment.

“And whatever he does, no matter how badly he behaves, right down to breaking the law, they won’t go against him, and they showed it with this vote.”

Johnson recently won a no-confidence vote in his leadership, although 148 of his MPs voted against him.

Lynch added that he believed the Tories would eventually expel him rather than the voting public because “it’s in their best interest”.