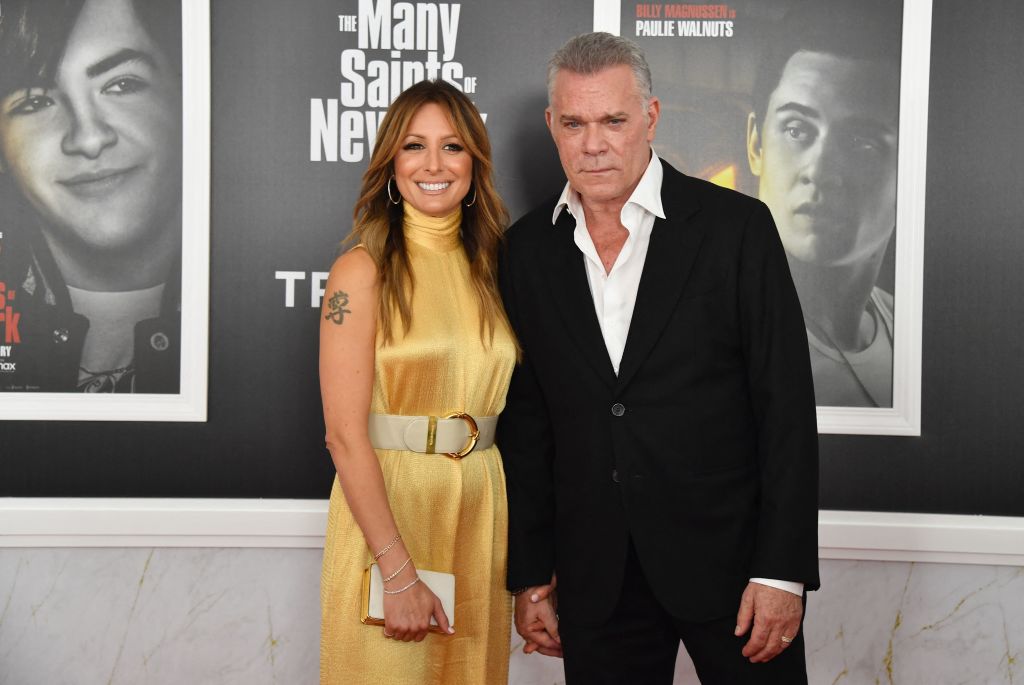 Jacy Nittolo, who was engaged to actor Ray Liotta when he died on May 26, has been without him for a month.

“It’s hard to believe a month has gone by,” Nittolo wrote on social media on Thursday. “There are no words to properly describe what someone goes through with this kind of unexpected loss. I miss him every second of every day. Every day is my hint of some light in our kids – Dax, Karsen, Chazz, Jade & Joey.”

Karsen is Liotta’s adult daughter from his marriage to actress Michelle Grace.

“Through such deep pain I find so much love and laughter,” Nittolo continued. “Our lives are so fragile right now, yet we hold on to each other. It’s like we’re one big composite family that was destined to exceed our wildest imaginations.”

The 67-year-old goodfellas star announced his engagement to Nittolo in December 2020.

She made her first comments about losing him just two days after he died in his sleep while filming the movie Dangerous Waters in the Dominican Republic, where Nittolo was by his side.

In her first statement after Liotta’s death, she described her life with him over the years as “nothing but truly magical.”

“Ray and I share a deep love that I will cherish forever in my heart,” she wrote. “We laughed every day and we were inseparable. The chemistry was wild in the best way. He was everything in the world to me and we couldn’t get enough of each other. The kind of real love you dream of.”

She called him “the most beautiful person inside and out I’ve ever known…and even that is an understatement.”

Liotta was widely mourned by his famous friends and fans. In addition to Dangerous Watersone of his last appearances is in the Apple TV+ series black birdwhich will be available on July 8.