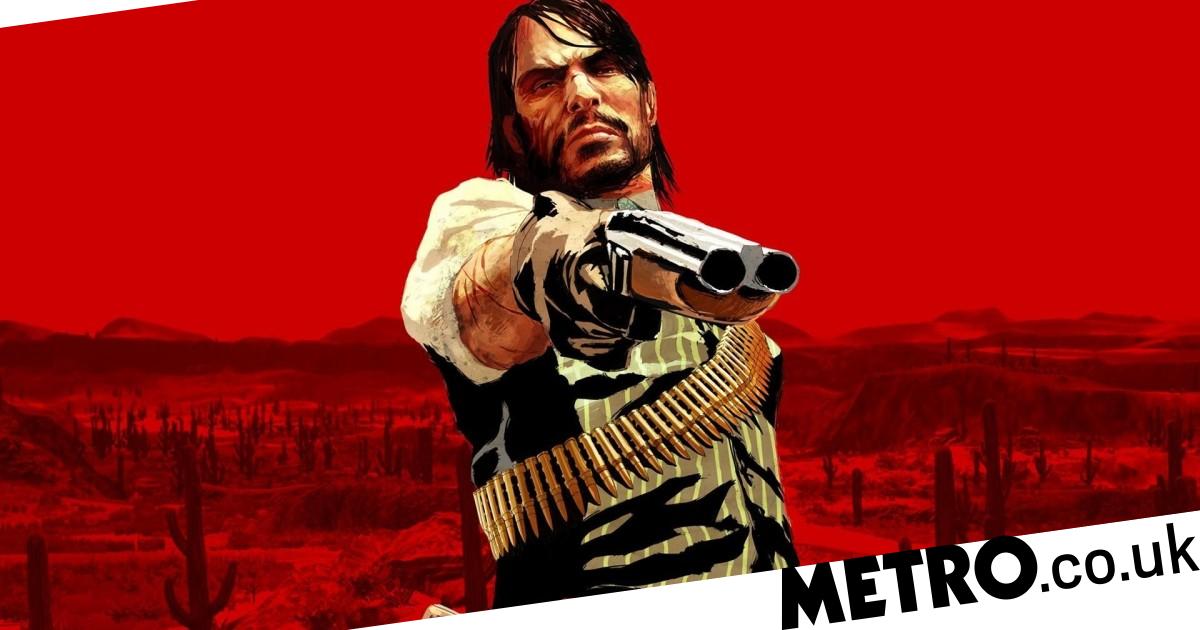 rumble of a Red Dead Redemption remake or remaster has picked up again, with the original game being removed from PS Plus.

Neither Take-Two nor developer Rockstar Games have officially spoken about the matter, but rumors have flared up again after the original game listing on PlayStation Plus was updated.

The revamped PS Plus service has only just launched in Europe (meaning it’s now available worldwide) and yet Red Dead Redemption, as well as the Undead Nightmare expansion, have an expiration date.

Both are currently available as part of the Premium tier, which includes access to a selection of PlayStation 3 games to stream to the cloud.

However, the games are now listed as only available until October 17, which is just under four months away.

This was first noticed by the French outlet Rockstar Mag. It adds that it has checked every other PlayStation 3 game available, and Red Dead Redemption and Undead Nightmare are the only ones that will eventually be removed from the service.

At the time of writing, no official reason has been given for this, but Rockstar Mag sees this as further evidence that the first game is getting a remaster or remake in the near future.

Rockstar has done this before. Leading up to the release of Grand Theft Auto: The Trilogy – Definitive Edition, it removed the original versions of all three games from digital storefronts.

If they do the same with Red Dead Redemption, then Rockstar should plan to announce and release the remaster/remake within the next few months. Hopefully the launch won’t be as rough as GTA: The Trilogy was.

Rockstar Mag was also the first to claim that a remaster/remake of the first game exists, and founder Chris Klippel has said that a PlayStation 5 and Xbox Series X/S version of Red Dead Redemption 2 is also waiting in the wings. .

Rockstar’s current plans are already mysterious enough. Although Grand Theft Auto 6 has been formally announced, we know almost nothing about it and while there are persistent rumors that a sequel to Bully is in the works, that has never been confirmed.

MORE: Red Dead Redemption II review – the good, the fantastic and the beautiful

MORE: Rockstar Games and Remedy are working on Max Payne 1 and 2 remakes

To make it easier to submit letters to your Inbox and Reader’s Features without sending an email, use our Stuff Stuff page here.

For more such stories, check out our Gaming page.