Dads are very involved in the lives of children and they too are looking for answers adapted to their reality. Here are resources, book,s and websites just for them… or almost!

The reflections of a father, yes! But especially those of a “real guy” who writes about his family and personal life in a sincere and very sympathetic way.

The ups and downs of a modern man who recounts his life with his two boys with humor. He describes himself as a results-oriented family manager with more than six years of experience, particularly in parental cooperation, and a specialist in disciplinary relations and the daily mishmash…

Who said you should only write blog posts? Max gives us a comic every week. Funny, touching, and impactful!

A 30-something started his blog when he became the father of twin girls. He has been sharing his thoughts on his life, on life, and on the life of his twin daughters for just over a year.

Frank Bérubé has many hats: teacher, author, hockey fan, waiter, but above all dad of little Éliot and an angel named Charles-Antoine, who died after a few days of life. He blogs because he wonders about the life that the children of tomorrow will have.

A guide for dads… written by dads! We love (and so do they!). With humor and lucidity, it addresses several themes, from the most distressing to the most euphoric.

A book that has become a classic offered in a paperback version that accompanies dads well in their new adventure without ever judging them and encouraging them to take their place in this new role.

A sketch novel, written by four hands – and three children – absolutely delicious and full of humor. We read the stories and adventures drawn from the respective lives of the two young fathers, Matthieu the new dad, and Pascal, the experienced father.

A father gives us his pregnancy diary, all personal, and from a very masculine point of view.

In this practical guide, we answer the questions that guys ask themselves during pregnancy and after the birth of their children. Clear and succinct, it’s perfect for men who don’t like big bricks and long chapters. 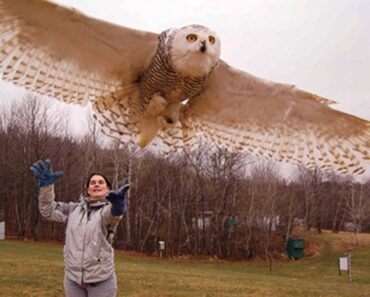