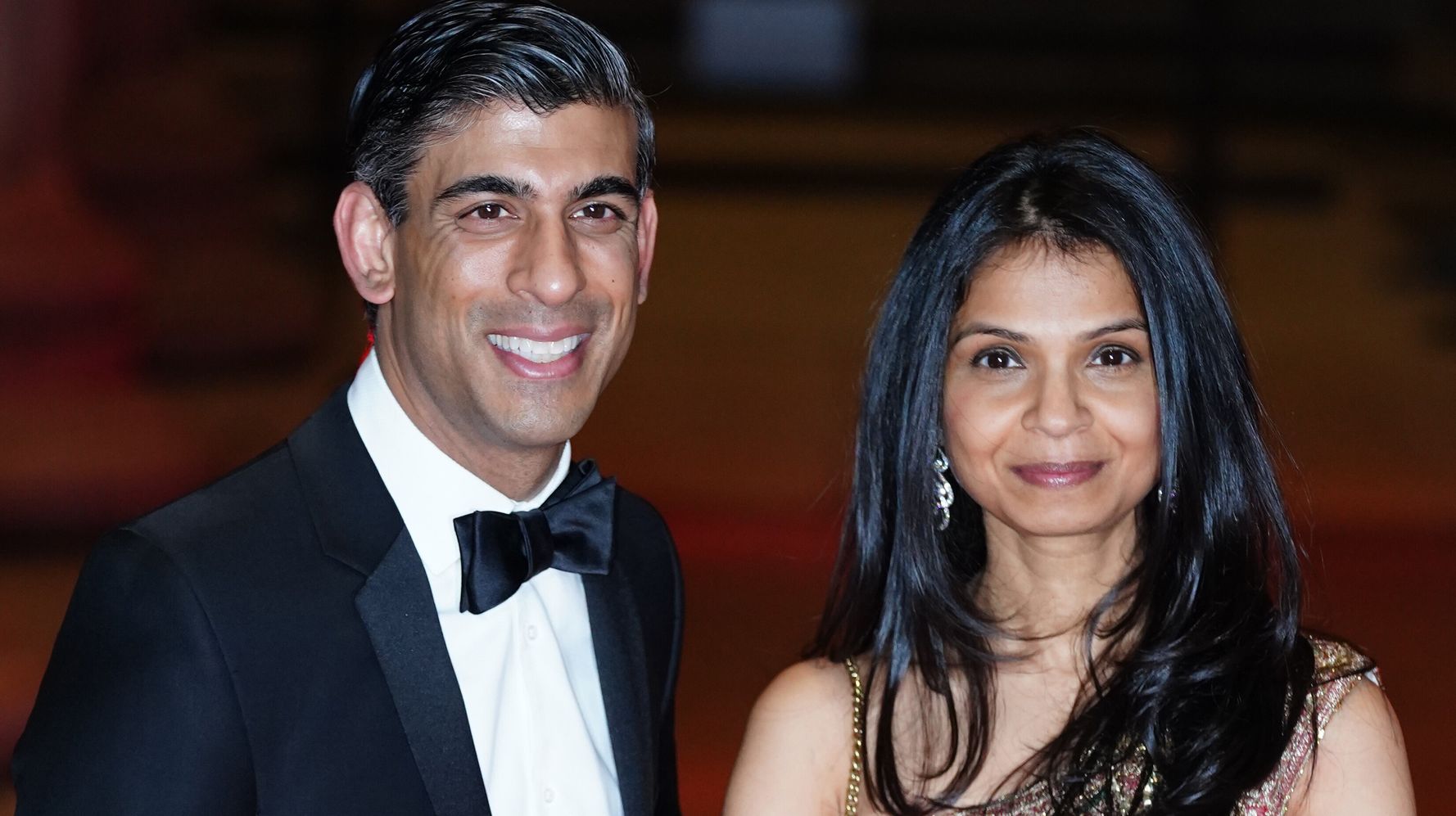 Rishi Sunak is the first frontline politician to be named in The Sunday Times Rich List since its founding in 1989 – just as the chancellor is under pressure to help alleviate the cost of living crisis facing households.

In the week when inflation hit its 40-year high, sparking further fears that the UK would plunge into recession, Sunak and his wife Akshata Murty made their first appearance on the Sunday Times Rich List with their combined fortune of £ 730 million.

Their listing among the country’s 250 richest people also comes after their finances came under intense scrutiny when Murty was found to have non-resident status, allowing her to lower her UK tax bill.

The timing couldn’t have been worse for the aspiring politician, who earlier this week promised a tax cut for big business but remarkably said he was “ready” to help families.

Sunak was seen as a frontrunner in every leadership contest to replace Boris Johnson, but his position had been severely tarnished by control of his family’s exorbitant wealth.

The chancellor has resisted calls to impose a windfall tax on oil and gas giants’ high profits to help fund measures to alleviate the crisis, as well as demands to cut taxes as part of a new bailout package .

On Friday morning, the Sunday Times Rich List revealed that the pair were ranked 222 in the joint forecast of £730 million, powered by Murty’s £690 million stake in Infosys.

It was estimated that Murty’s non-dom status could have saved her £20 million in taxes on dividends from her shares in Infosys, an Indian IT company founded by her father.

She later agreed to pay UK taxes on her worldwide income.

Sunak was acquitted of violating the ministerial code by the prime minister’s standards adviser after considering the tax matters.

Many on social media were quick to point out how further publicity of his wealth puts Sunak in an awkward spot.

The chancellor who plunged half a million more children into poverty with his spring statement has made the Sunday Times Rich List. https://t.co/2XoESbWEOn

Chancellor Sunak on the rich list during the heaviest pressure on households in decades. Culture secretary Dorries ‘shares’ her Netflix account. Several MPs were investigating alleged violations of the law, including serious sex crimes. This is the least funny bunch of comedians ever. https://t.co/hlsdKfoWgh

Why does it matter that the man who currently refuses to take further action to help the poorest of the poor is on The Sunday Times Rich List? Because if you are so far from even being able to get a sense of financial insecurity, your position is always one of raw ideology https://t.co/O6M8KlugWq

Rishi Sunak, 2 days ago: “The coming months will be tough”.

Rishi Sunak, today: In the Sunday Times Rich List with his wife worth £730 million. pic.twitter.com/Tu8xewPRlY

I hear Rishi Sunak is the hottest new entry on the Sunday Times Rich list. Enjoy your cost of living crisis plebs and keep the noise down, will you? Your Chancellor focuses hard on counting all his sweet, sweet money as he navigates a path to the highest office in the country

He said: “Rishi Sunak is a fantastic example of someone who has been successful in business and made a big impact in public service.

“I think we want more of those people.

“I think it’s fantastic that you have someone of British Indian descent who shows all the people in our country that you can reach the top of politics.

“And frankly, I think if I understood correctly, The Sunday Times Rich List was a reflection not only of him, but of his wife as well.

“And to be fair, his wife is an incredibly successful entrepreneur in her own right.”