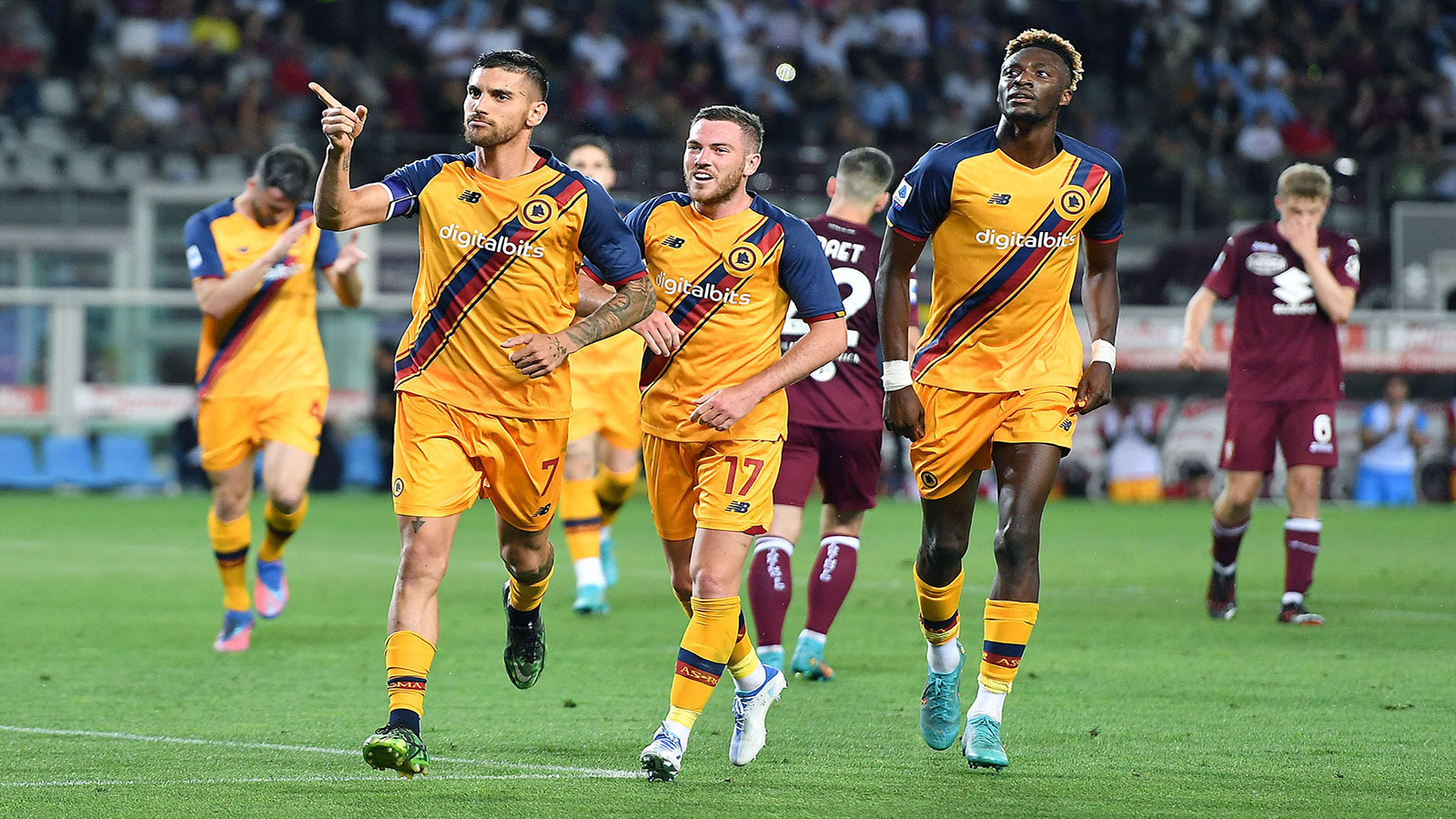 Roma defeated host country Turin 3-0 in the match that brought them together on Friday in the final thirty-eighth round of the Italian football league.

With this win, Roma increased his score to 63 in fifth place, qualifying to participate in the European competition, and Turin’s balance stopped at 50 points in tenth place.