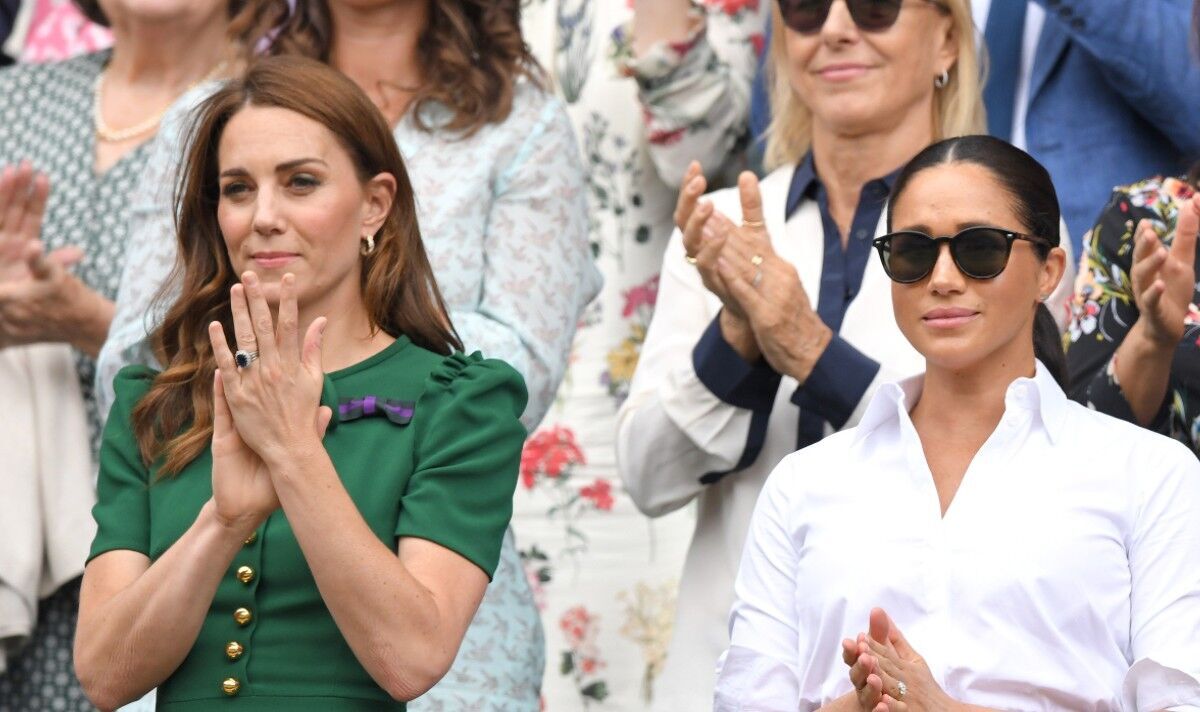 PRINCE ANDREW is among a number of royals who will not be joining the Queen on Buckingham Palace’s balcony for her anniversary and a marketing expert claims the decision will keep him from “becoming a distraction”.

On Friday, Buckingham Palace unveiled plans for Trooping the Colour, a parade taking place on June 2. The event kicks off the Queen’s Platinum Jubilee celebrations over an extended four-day bank holiday weekend.

Buckingham Palace has announced that Her Majesty will only be joined by working royals on the balcony of her London residence for the parade.