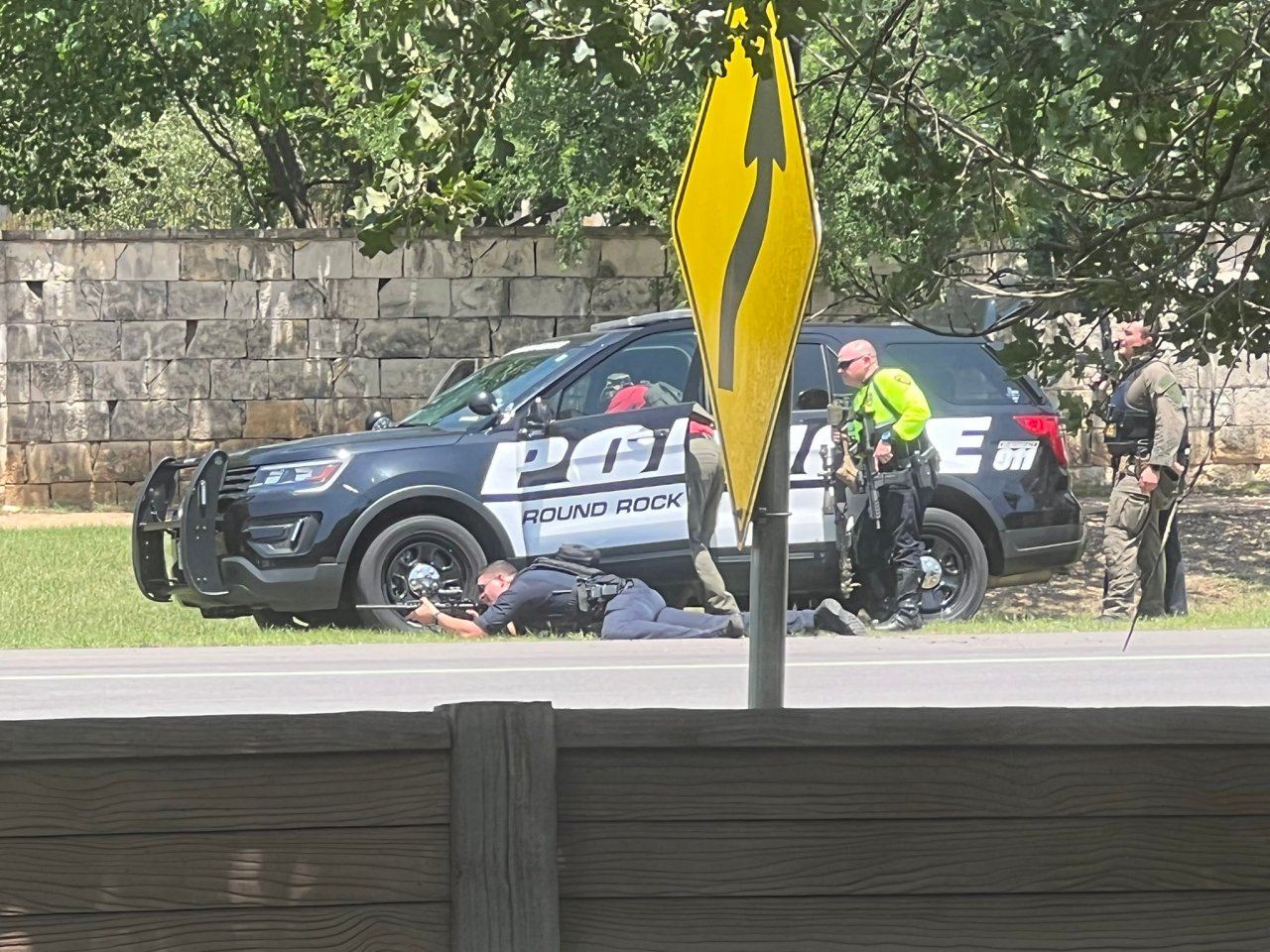 ROUND ROCK, Texas (KXAN) – Round Rock Police are asking people in the Old Settlers Blvd and Sam Bass Road area to take shelter at the scene.

She said in a tweet that someone is “actively firing at the police”. That update was sent around 1:15 PM on Saturday.

In a follow-up tweet, RRPD said “officers are actively looking for the suspect” and told everyone in the area to take shelter.

There appear to be both businesses and residences in that area, according to a Google maps search of the general area.

Mike and Sherri Shutter said they were selling wooden signs on Old Settlers Blvd when they heard 10-20 gunshots near the Behrens Ranch neighborhood, across from Round Rock Fire Station No. 9.

The Shutters said it sounded “like fireworks” and the gunshots were “high-speed fire.”

KXAN crews on the scene say Round Rock police vehicles have been driving through neighborhoods in the area and something appears to be a police helicopter flying over the scene. SWAT vehicles have also arrived, our crews reported.

This is a story in development and will be updated.