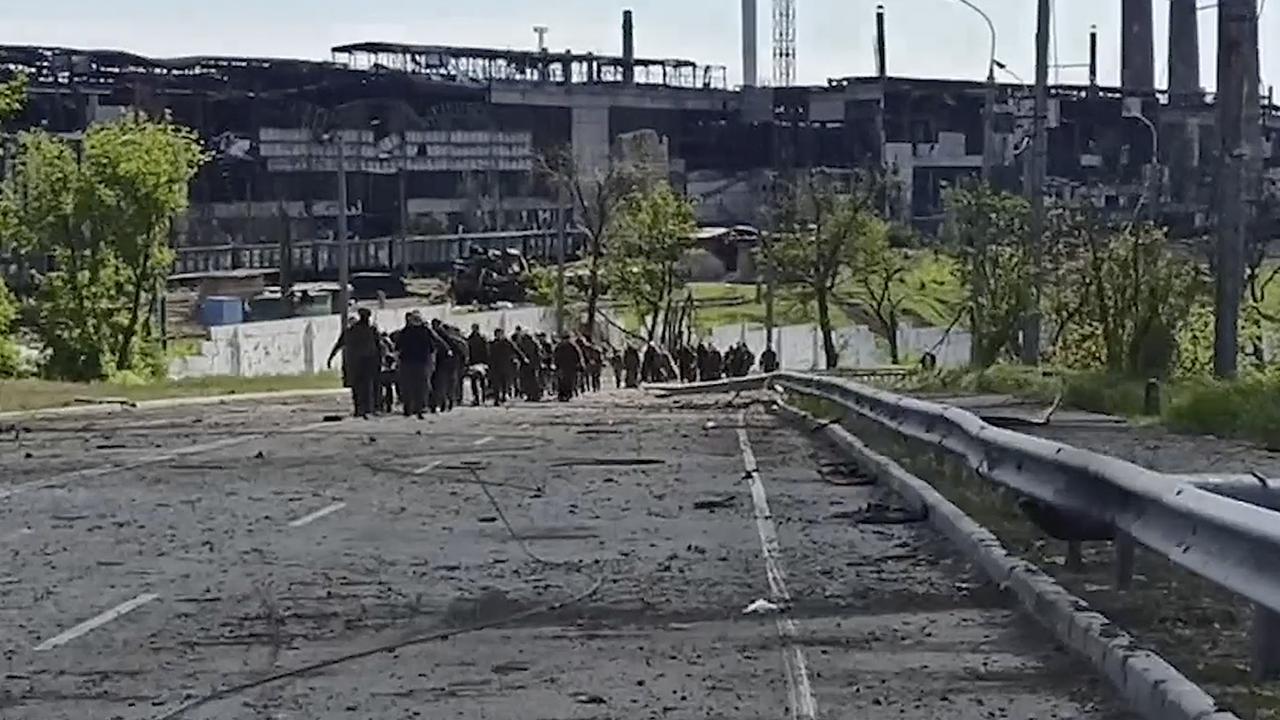 Russia says the remaining 531 Azovstal defenders have surrendered and the siege of the Mariupol steel plant has ended.

Russia’s defense ministry says the last group of Ukrainian troops holed up in the destroyed Azovstal steel plant in Mariupol has surrendered, ending a weeks-long siege.

“The territory of the Azovstal metallurgical plant … has been completely liberated,” the ministry said in a statement. It said the group that gave up included 531 people.

Completely abandoning the bunkers and tunnels of the bombed factory ends the most destructive siege of a war that began when Russia invaded Ukraine nearly three months ago.

Ukraine ordered the garrison to resign on Monday. Hours before the Russian announcement, President Volodymyr Zelenskiy said the Ukrainian military had told defenders they could get out and save their lives and that they would likely all leave in the next few days.

“The company’s underground facilities, where the militants were hiding, came under the full control of the Russian armed forces,” the Russian statement said on Friday, adding that a total of 2,439 defenders had surrendered in recent days.

Defense Minister Sergei Shoigu has told President Vladimir Putin that both Mariupol and the steel plant have been fully liberated, it said.