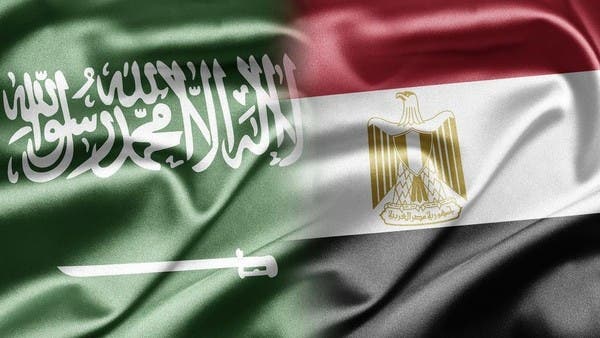 Saudi Arabia’s foreign ministry reaffirmed that the Kingdom stands behind Egypt “against anything aimed at its security and stability,” the official Saudi Press Agency (SPA) reported.

It also praised the Egyptian military’s efforts in countering “terrorist and destructive” attacks and expressed the Kingdom’s deepest condolences to the families of the victims and wished the injured a speedy recovery.

The UAE Ministry of Foreign Affairs also reaffirmed its position in support of all measures Egypt is taking to protect its security and stability.

“The UAE strongly condemns these criminal acts and [completely] rejects all forms of violence and terrorism with the aim of undermining security,” the ministry said, according to the state news agency (WAM).

Eleven Egyptian soldiers and five others were injured on Saturday as they tried to thwart a “terrorist” attack on a Suez Canal zone.