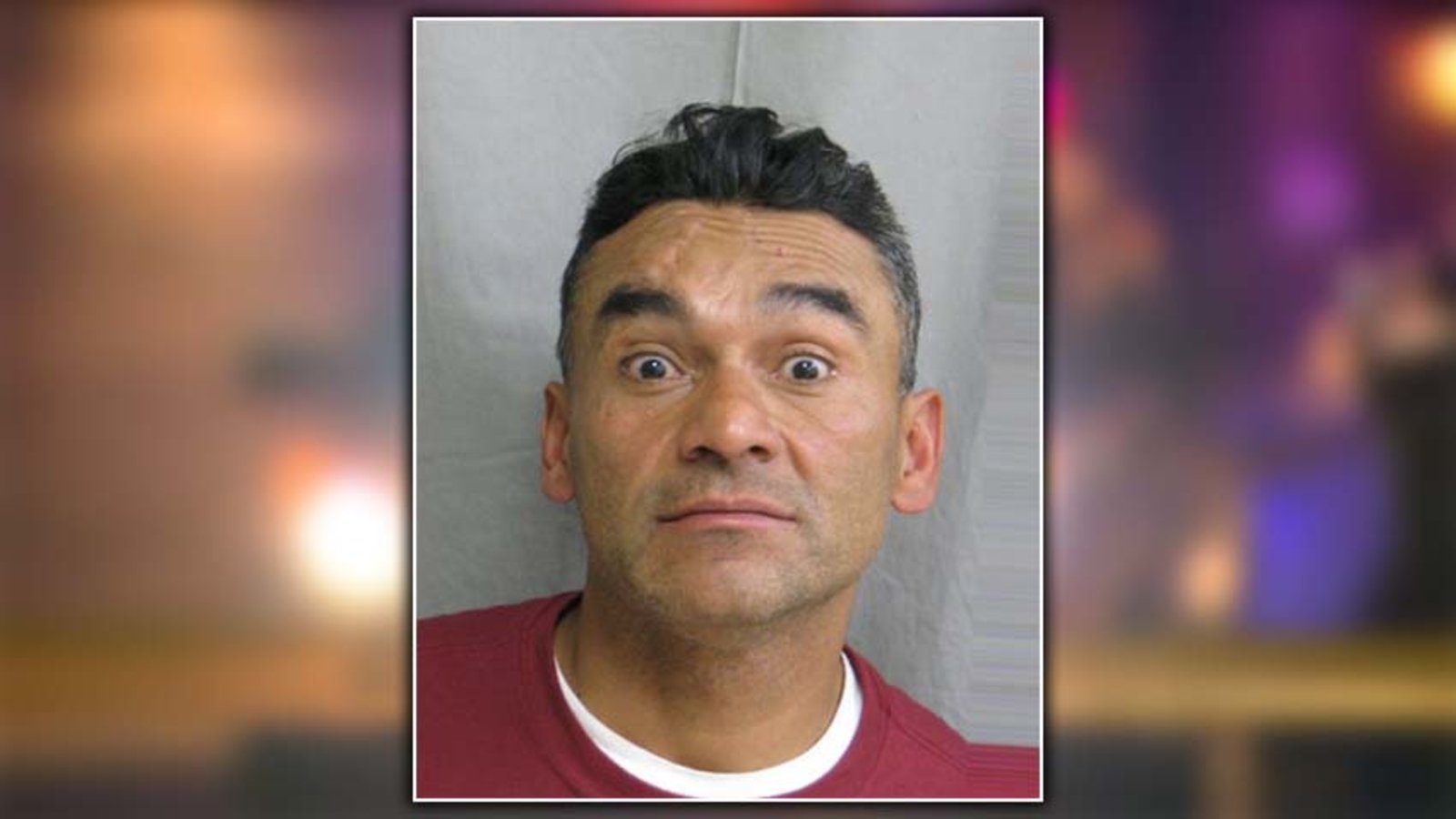 The above video is from an earlier report.

On Friday, 50-year-old Ramon Escobar was sentenced to life without parole in California after admitting to murdering his 65-year-old uncle Rogelio Escobar and 61-year-old aunt Dina Escobar in August 2018.

Ramon Escobar appeared by Zoom from a Los Angeles County courtroom to accept a plea deal for the charges. When asked about his plea in his aunt’s case, Ramon Escobar said he was “deeply guilty”.

Detectives tracked Ramon Escobar to Southern California in September 2018, where he had already been arrested for multiple murders and other violent assaults in Los Angeles.

“This man was a monster who, without thinking, killed strangers and members of his own family,” Ogg said. “He strangled unsuspecting people and killed others with heavy objects, sometimes while they were sleeping. His heartless actions showed that he never cared about anyone else.”

Court records show that Ramon Escobar confessed to Los Angeles police officers that he killed his uncle and then killed his aunt when she came to find her brother.

First, Ramon Escobar killed his uncle with an old police baton because he felt disrespected. The uncle had taken Ramon Escobar in and let him live in the house on Prudence Drive in southwest Houston.

Ogg said that Ramon Escobar’s aunt then went looking for her brother, Rogelio Escobar, in her van.

Ramon Escobar hid under a pile of clothes in the van and then tried to strangle her from behind with the baton, Ogg said.

The two struggled to the ground and he pressed his knee to her chest until she stopped breathing. Her burnt-out van was found on a beach near Galveston. The remains of the aunt and uncle were found in a landfill.

A month later, the LAPD arrested him for beating the deaths of at least four homeless men.

He told detectives about all the dead. Details of that interview were included in court documents for a murder charge.

Escobar was not extradited to Texas.

Harris County Assistant District Attorney Robert Buss said Friday’s plea deal will ensure that Ramon Escobar will not be released from California prison and if he ever does, he will serve two life sentences in Texas. which gave the victims’ families some closure.

“He was cheeky,” said Buss. “The families wanted to see him leave.”