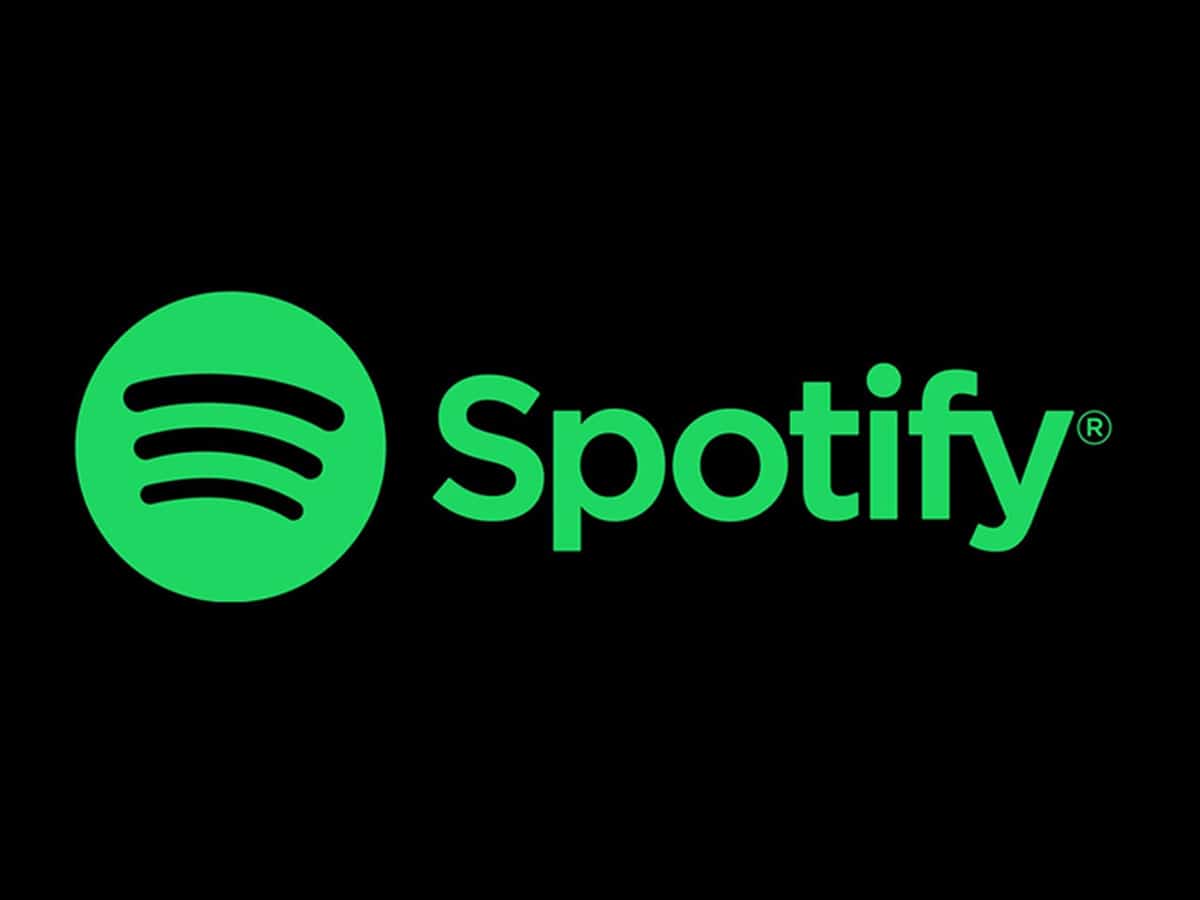 San Francisco: Music streaming service Spotify has confirmed that its lightweight listening app Spotify Stations will no longer be available from May 16.

The company said the app and web player will no longer be available after this date, TechCrunch reports.

The Stations app was originally designed for those who want a more radio-like experience, rather than having to search for music or customize their own playlists. Spotify Stations was first launched in Australia in 2018 and later rolled out in the US in 2019.

“At Spotify, we routinely conduct a number of experiments to create better listening experiences for our users,” a spokesperson said in a statement to TechCrunch.

“Some of those tests ultimately pave the way for our broader user experience, and others serve only as important lessons. Our Spotify Stations Beta was one of those tests. We will be discontinuing the current feature, but users can easily transfer their favorite stations and enjoy a similar radio experience directly in the Spotify app,” the spokesperson added.

Spotify did not explain the rationale behind its decision to disable Stations, but noted that users can move all their favorite stations to the Spotify main app to continue listening to them.

The company said that while it doesn’t take sunset services lightly, Spotify Radio offers a similar listening experience to Stations, so listeners can use them instead.

Spotify Radio is a feature in the main app that creates a playlist based on any song, album, playlist, or artist you select.