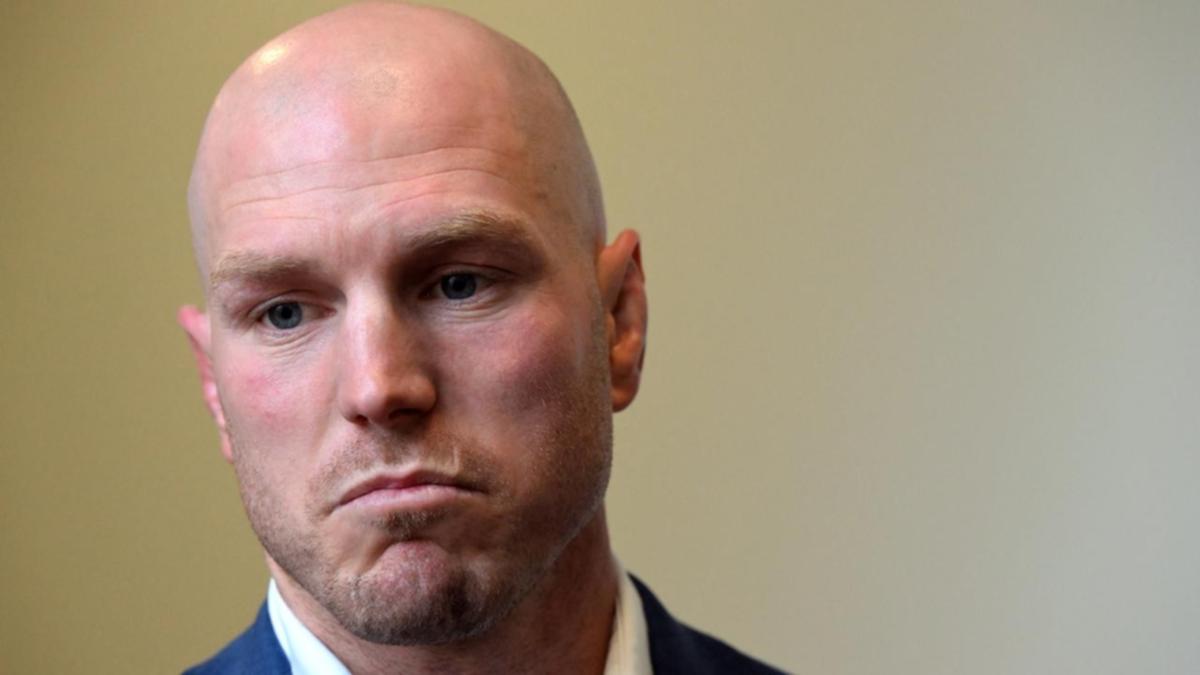 Staff allocation for MPs from independent and minor parties has been cut by the Albanian government in a move described as damaging to cross-bench relations.

Crossbench members have been told that they can only hire one advisor as part of their workforce during the new term of office.

Under the previous coalition government, crossbench MPs and senators were allowed to have two advisers and two assistant advisers.

“This Prime Minister’s decision is extremely disappointing and damaging to the relationship with the crossbench,” he said in a statement on Friday.

“Reducing three-quarters of our parliamentary staffing resources removes transparency, hinders the democratic process and reduces our ability to participate fully in parliament.”

A spokesperson for One Nation leader Pauline Hanson said her office was working with other MPs from several banks to maintain the previous staff allocation.

“It is in the interest of the Australian people that Senator Hanson and others on the sidelines have sufficient staff to properly research and improve the legislation,” the spokesperson told AAP.

A Labor spokeswoman said the workforce was reviewed and reallocated after each election.

“In recognition of the extensive cross-bench, the government plans to increase the parliamentary library’s resources that all MPs can use for information, advice, research and analysis of legislation,” the spokeswoman said.

The new parliament, which will sit from the end of July, will have 12 independent or underage MPs in the House of Representatives, while six will be in the Senate.

“In consultation with my fellow cross-benchers, we have shared our concerns about voting on legislation that we do not have the resources to adequately investigate or ensure its integrity,” he said.

“This decision is bad for democracy and terrible for transparency. Parliament should represent all Australians.”