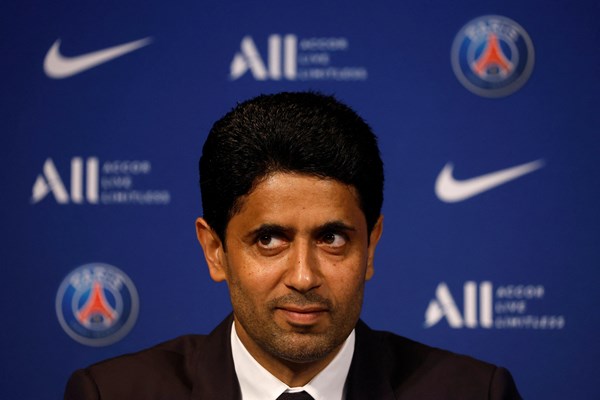 Zurich (Reuters)
A Swiss appeals court has found former FIFA secretary-general Jerome Valcke guilty of forging documents and taking bribes in a case over football World Cup broadcasting rights.
The court acquitted Qatari sports official Nasser Al-Khulaifi of the charges of incitement to commit crimes, supporting the decision of a lower court, and acquitted Falk of the breach of trust charges.
The court ruled that 61-year-old Valka, who served as FIFA Secretary General from 2007 to 2015, must serve an 11-month prison term, with a two-year suspension.
A lower court had acquitted Falk of charges of bribery and major offenses in 2020, but Swiss prosecutors appealed the decision.
According to the prosecutor, Valka obtained several benefits, including free accommodation in a villa in Sardinia, Italy, owned by Al-Khelaifi, the Qatari official in charge of broadcasting rights and president of French League champions Paris Saint-Germain.
Falaka and Al-Khelaifi denied the bribery charges at the trial, which took place last March.