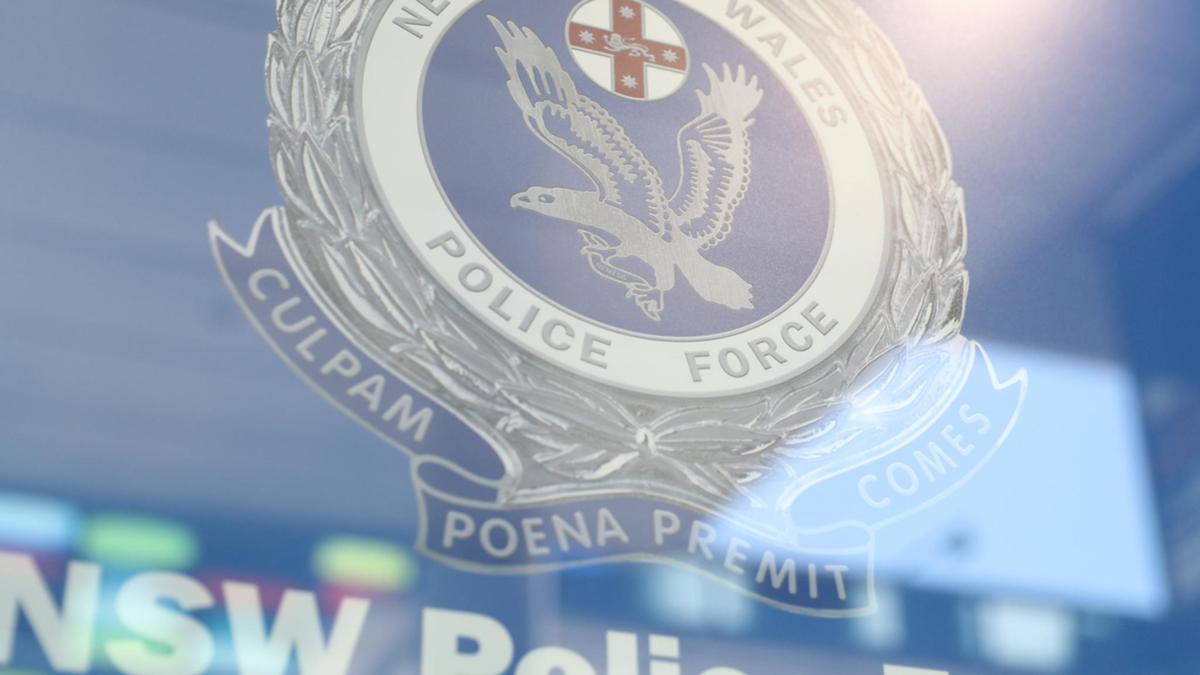 A man has been tasered after allegedly threatening a civilian and two police officers with a kick in southwestern Sydney.

The 43-year-old is said to have smashed the window of a unit in Marshall St, Bankstown on Thursday just before 1 a.m. and intimidated the occupier – unknown to him – with the garden item.

When Bankstown Police Area Command officers responded to calls for help, the suspect ran to the two officers with the shovel.

Despite the officers’ attempts to order the man to put down the shovel, he reportedly failed to do so, prompting the female officer to deploy a taser.

A NSW Police Department spokesman said the suspect continued to resist officers until he was handcuffed.

The Illawong man was then taken to Bankstown Hospital for observation by NSW Ambulance paramedics under police guard.

He was charged with two counts of resisting or hindering police officers in the performance of his duty, using offensive weapon, etc. with intent to commit a criminal offense and destroy or damage property.

The man was granted unconditional bail to appear in Bankstown court next week.

The officers were not injured.