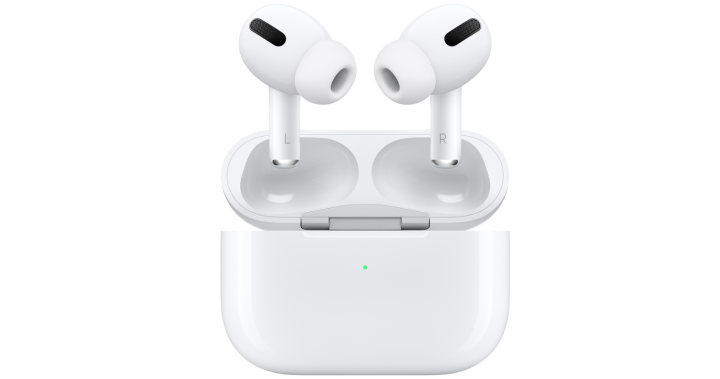 A Texas family is suing Apple after saying their son suffered permanent hearing loss when an Amber Alert was received via the AirPods he was wearing.

According to NBC News, the incident happened two years ago, but the lawsuit was filed this week in San Antonio.

Carlos Gordoa and Ariani Reyes claim that their son, who was 12 at the time, was using his AirPod Pro earbuds in conjunction with his iPhone to watch a movie on Netflix when an Amber Alert came in, Reuters reports.

Tempted to call 911 to complain about an Amber Alert? do not

They say their son, identified only as BG, was using the earplugs at a “low volume” and when the Amber Alert was issued “suddenly and without warning went off with a volume that tore BG’s eardrum apart, damaged his cochlea, and caused significant injuries to BG’s hearing.”

Amber Alerts are sent to warn people about a missing or abducted child. They can be a critical tool in locating a child who is at risk.


The family said the tone sent with the warning was at an “ear-shattering” volume and their son now suffers from hearing loss, tinnitus, dizziness, nausea and lightheadedness, and must wear a hearing aid.

“The AirPods do not automatically reduce, monitor, limit or increase notification or alarm volumes to a safe level that allows them to be broadcast,” the suit said, according to NBC.

Tempted to call 911 to complain about an Amber Alert? do not

On an Apple support page, the user-created thread titled “AirPods Notifications Are EXTREMELY LOUD, While Other Sounds Are Not” has nearly 1,000 users sharing their concerns about the issue.

Apple has not publicly raised the lawsuit or the number of complaints.