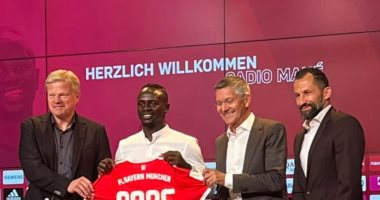 A statistic revealed by numbers, the list of the most expensive contracts Bayern Munich has signed throughout history, following the signing of Senegalese star Sadio Mane, the Liverpool winger, this summer, for a period of 3 years until June 2025.

Bayern Munich left-back Lucas Hernandez tops the list of the most expensive signings in Bavarian history after being bought from Atletico Madrid for €80m.

Here is a list of the most expensive contracts in Bayern Munich history, as follows.