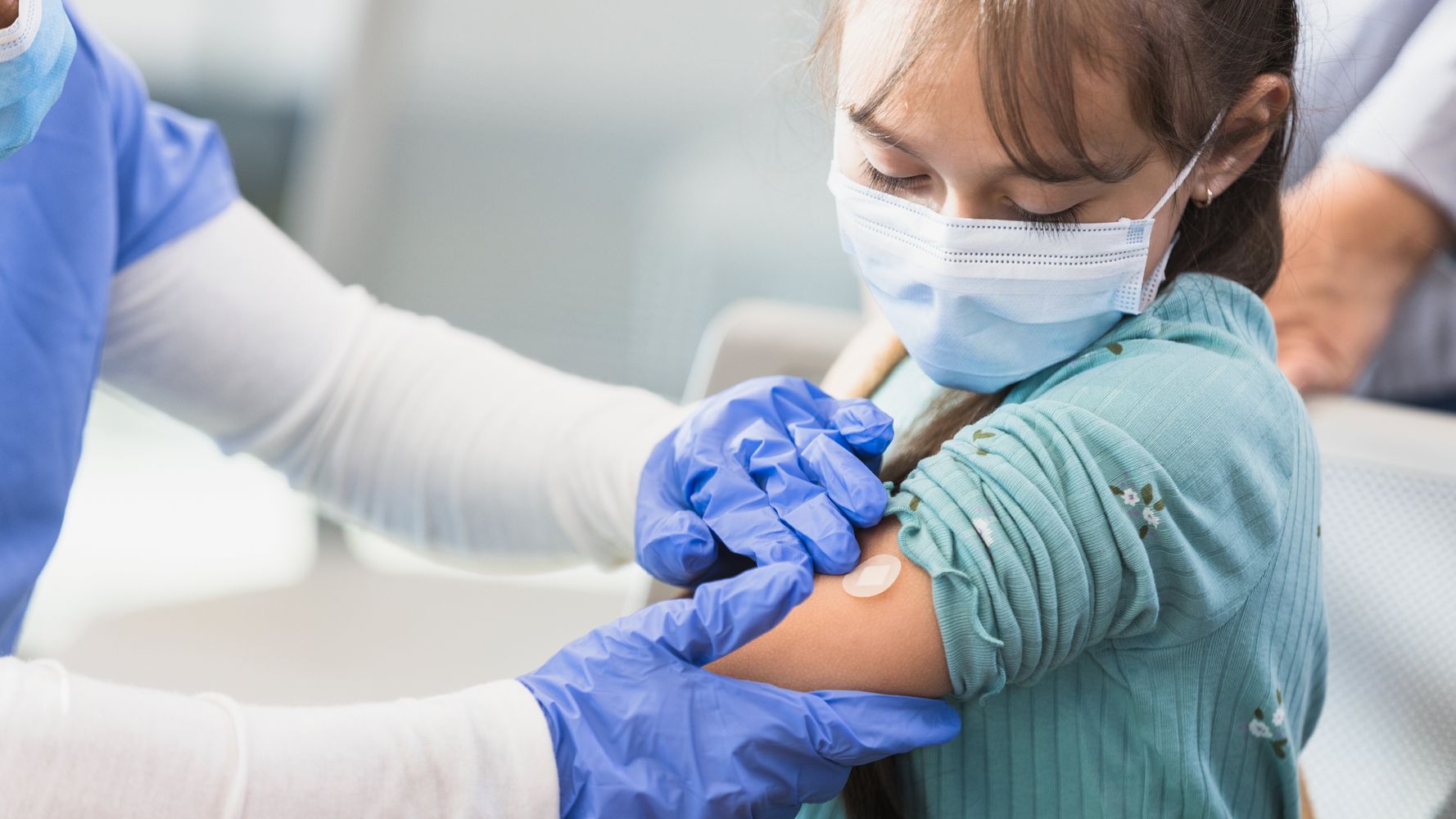 The Covid vaccine rollout has been hailed as a major turning point in the pandemic — and rightly so, new research has shown.

A study published in the journal Lancet Infectious Diseases estimates that the vaccine saved nearly 20 million lives in just one year.

The UK was about to enter another wave of infections, but the vaccination program seemed to be the light at the end of the tunnel.

A breakdown of the numbers

Academics from Imperial College London looked at data from 185 countries and found that 19.8 million deaths were prevented in the first year of the vaccine’s rollout, between December 2020 and December 2021.

John Hopkins University in the US believes that about 6.3 million people have died from Covid worldwide since the start of the pandemic, while there have been more than 540 million cases of the virus worldwide.

About 11.6 billion vaccines have been delivered.

The authors explained: “Covid-19 vaccination has significantly changed the course of the pandemic, saving tens of millions of lives worldwide.”

dr. Oliver Watson, lead author of the study, said this is evidence of the “remarkable global impact” the vaccination program had.

He added: “Of the nearly 20 million deaths estimated to have been prevented in the first year after the introduction of vaccines, nearly 7.5 million were prevented in countries covered by the Covid-19 Vaccine Access Initiative (Covax). fall.”

This program promoted vaccine equality around the world, regardless of individuals’ wealth or their home country.

It is thought that at least two-thirds of the world’s population has now received at least one shot.

‘More could have happened’

The researchers concluded that most preventable deaths occurred in wealthy countries, with an estimated 12.2 million of the lives saved were in high- and upper-middle-income countries.

The paper also suggested that a further 600,000 deaths could have been avoided if the World Health Organization (WHO) vaccination targets — which would affect 40% of each country’s population — had been met by the end of 2021.

Many countries already missed the target of vaccinating 10% of their population last September.

The WHO has claimed: “The virus is moving faster than the worldwide distribution of vaccines.”

It adds that if the doses had been distributed fairly, there would have been enough for all health professionals and the elderly worldwide.

dr. Watson explained: “More could have been done. If the WHO targets had been met, we estimate that about one in five of the estimated lives lost to Covid-19 in low-income countries could have been prevented.”

The paper’s authors also wrote, “Insufficient access to vaccines in low-income countries has limited impact in these environments, reinforcing the need for global vaccine equity and coverage.”

This still doesn’t mean the pandemic is over

Far from. A recent rise in the number of cases of the Omicron subvariants, BA.4 and BA.5, has raised new concerns that the vaccine’s efficacy is declining.

It’s now been about six months since the booster roll-out program was promoted by the government to curb an Omicron wave in the UK, and Covid cases are rising for the first time since March.

The new strains have also sparked a new debate about whether they could target lung cells like previous dominant variants Alpha and Delta, which could trigger another uptick in infections.

This is particularly concerning because, while the original Omicron strain was significantly more transmissible, it caused less severe symptoms and was less likely to cause long-term Covid.

However, scientists are working on specialist Covid vaccines. Moderna is now testing a two-in-one shot that should produce “very high antibody levels.”

dr. Paul Burton, the company’s chief medical officer, said he was confident this “will translate into clinical protection against infection by any of the Omicron families.”