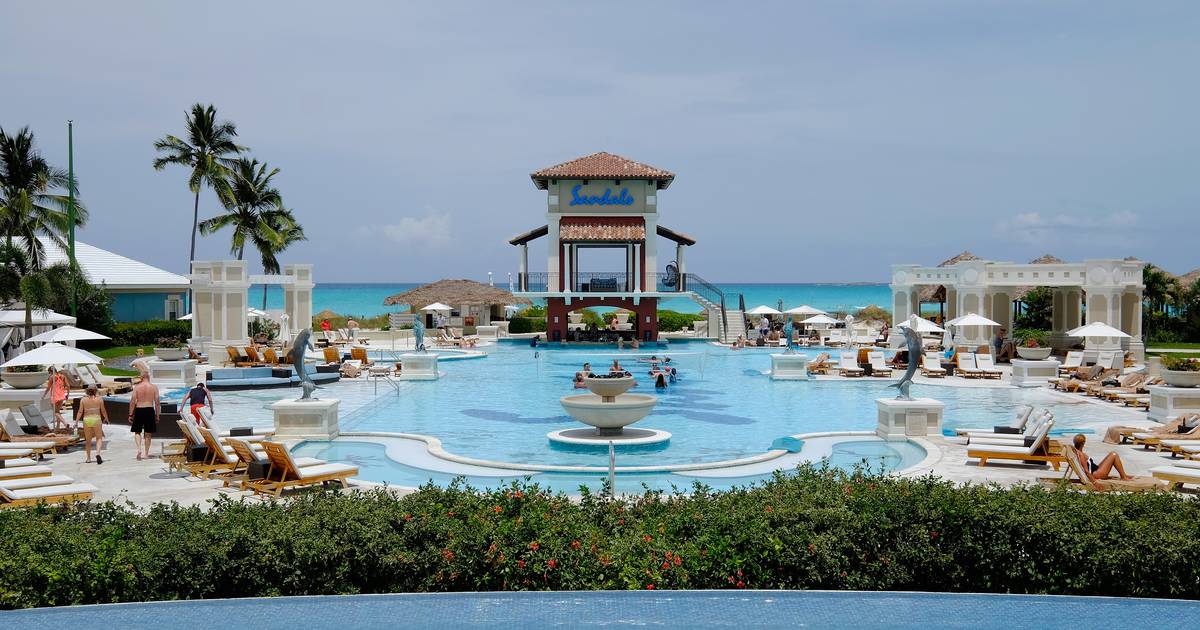 Three Americans have been found dead at a resort in the Bahamas and a fourth hospitalized, raising a mystery that officials have few answers to yet.

“Police are investigating and the cause of death is still unknown,” Cooper said. “However, I have been told that there has been no crime.”

A Sandals spokesperson also confirmed the deaths in a statement to People, calling them a “health emergency.”

“A health emergency was initially reported and according to our protocols, we immediately alerted emergency medical professionals and relevant local authorities,” the spokesperson said. “We are actively working to support both the investigation and the families of the guests in every way possible during this difficult time.

Officers from the Royal Bahamas Police Force responded Friday to the popular resort, where they found the three bodies in two different villas. In the first, authorities found a “Caucasian man lying on the floor” in the bedroom and unresponsive, according to a police press release. He was pronounced dead on the spot.

Police then turned their attention to the second villa, where they found “a white man slumped against the wall in a bathroom” and a “white woman” in a “bedroom on a bed”. Both were unresponsive and showed “signs of convulsions,” the release continued.

“The officers examined the bodies and found no signs of trauma. The local doctor later pronounced both people dead.”

The couple had previously complained of feeling unwell, authorities said, and sought treatment at the local medical facility.

The case is under investigation and authorities hope the group’s autopsies will reveal more about the tragedy.