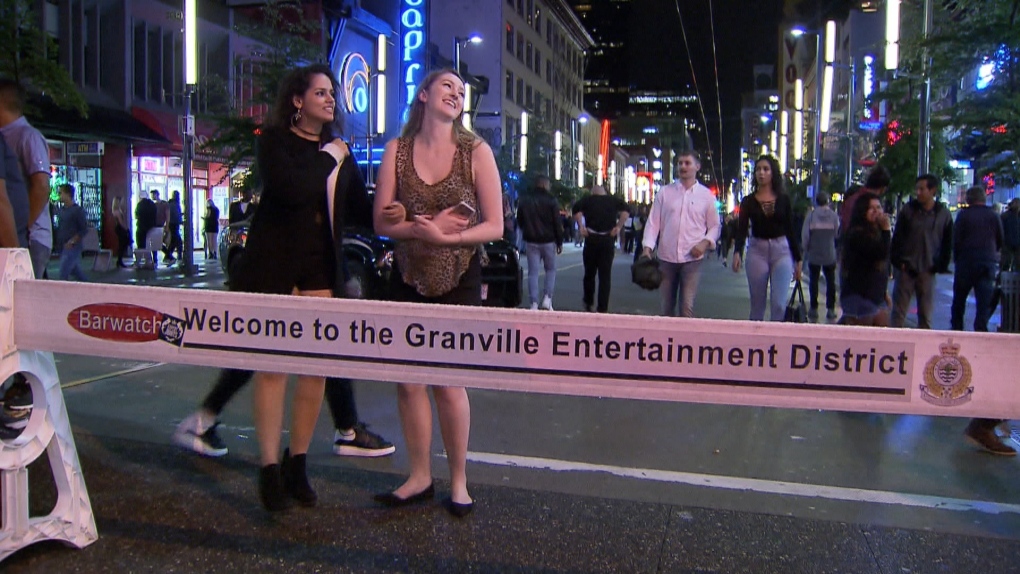 “People love the mountains and the water, but why you come to cities is because you want to have a good time and have experiences that you can’t have anywhere else,” Stewart said at a news conference Thursday morning.

“It’s the heartbeat of any major city.”

A team run by the Hospitality Vancouver Association (HVAN) will lead the office on an interim basis, spending the summer consulting industry experts from a variety of fields, including the service industry, transportation, police, arts and culture, and tourism.

“I’m really looking forward to the day when we can get announcements about what’s happening in downtown Vancouver and our hospitality industry, starting at 9:30 p.m.,” said Nolan Marshall III, president and CEO of the Downtown Vancouver Business Improvement association.

The idea is inspired by other well-known international cities.

“Leading cities like London, New York and Amsterdam are benefiting from a comprehensive strategy for their overnight economies – the hours between 6:00 PM and 6:00 AM that define a city’s dynamism and vitality,” said Royce Chwin, president and CEO of Destination Vancouver.

The idea of ​​an overnight strategy is not new. In 2018, the city council even heard from the Amsterdam Night Mayor, who is a direct advisor to the mayor of Amsterdam.

Some believe the announcement could be a game-changer for the service sector.

“People say Vancouver is not a nice city. It’s not, because we’ve got the consumers and the businesses ready to go,” said Jeff Guignard, executive director of the BC Alliance of Beverage Licensees.

“This is really exciting.”

The Vancouver Police Department tells CTV News it needs time to evaluate any changes made by the city. However, a VPD spokesperson says larger crowds and more people entering the city would result in more police calls.

The mayor’s office informs CTV News that the VPD will be part of the consultation process.

The Office for Night Time Economy report will be published in the autumn.