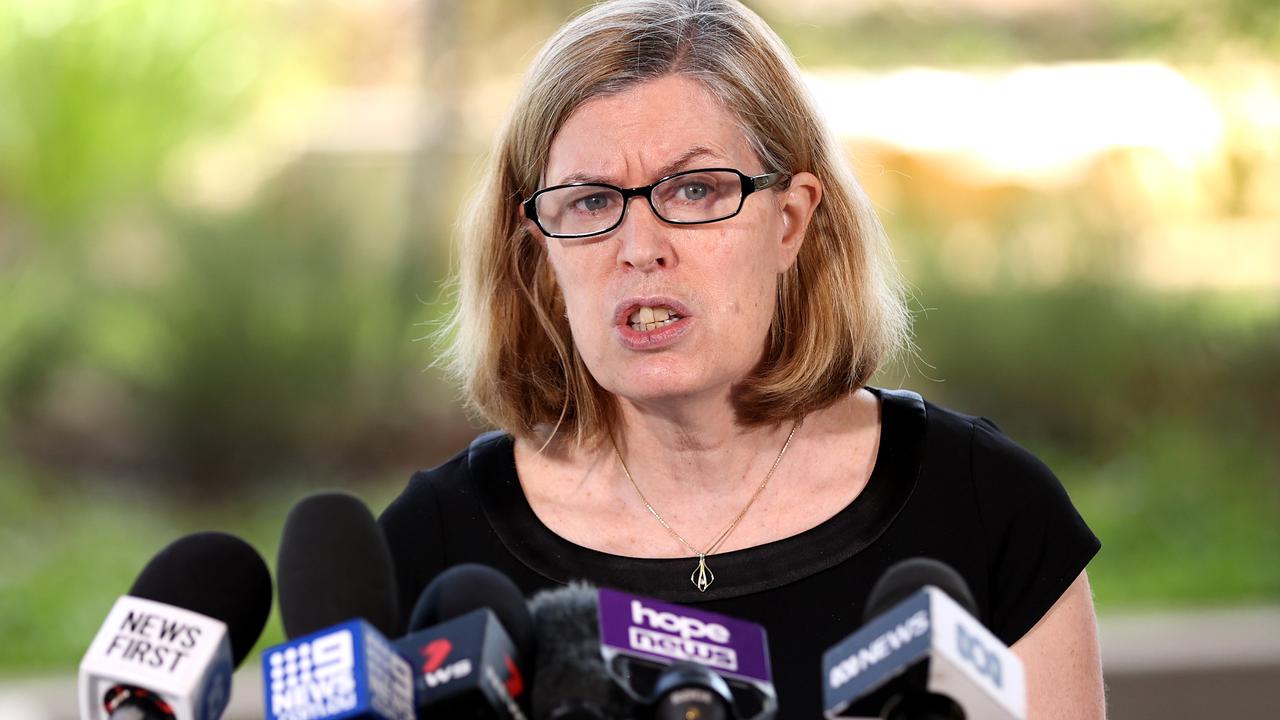 Health authorities are warning Australians to be vigilant after two cases of monkeypox have been confirmed, saying “viruses don’t discriminate”.

State health authorities are warning people to be vigilant after two cases of monkey pox have been confirmed in NSW and Victoria.

The cases – a man in his forties in NSW and another man in his thirties in Victoria – had both recently traveled to Europe and are now isolated.

The mild illness can be passed from person to person through air droplets, close physical contact, or sharing contaminated bedding or objects.

NSW Chief Health Officer Dr. Kerry Chant said monkeypox was a rare virus and did not spread easily between humans.

She said a large number of foreign cases were among gay and bisexual men and urged those men to “be aware of any unusual skin rashes or lesions” and to contact their primary care physician or a sexual health clinic if they have any symptoms. were concerned.

dr. Chant said people had to be “particularly vigilant” if they had returned to Australia after attending large parties or sex-on-premises venues abroad.

The NSW-based sexual health organization ACON urged gay, bisexual and men who have sex with men to remain vigilant and follow health advice.

“It is important that we remember that viruses do not discriminate,” ACON chief executive Nicholas Parkhill said Friday.

“We particularly urge those who have attended dance parties, sex parties or saunas in Europe to be vigilant for compatible symptoms.”