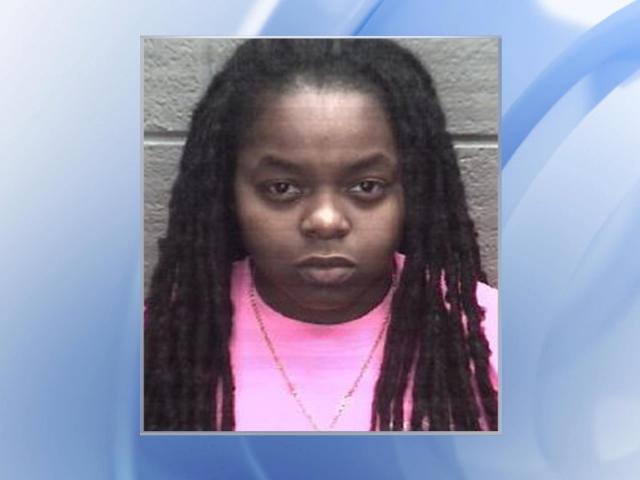 Rocky Mount, NC – Two people – a woman and a 15-year-old – were gunned down Friday night at a Chili’s in Rocky Mount. Natasha Berry, 38, was pronounced dead at UNC Nash Healthcare after the shooting.

The teenage boy, also a Chilean employee, was treated at a local hospital and was released on Friday.

Nytica Battle, 25, was later arrested at her home after Rocky Mount police said she had fled the shooting scene. She is charged with first degree murder, attempted murder and armed in terror of the public.

Rocky Mount Police said the two women knew each other and got into an argument. According to witnesses, the shooting happened in the bar of the restaurant. After hearing gunshots, witnesses rushed into the restaurant’s kitchen, looking for shelter.

There is fighting going on in the Nash County detention facility with no bond.

A Violent Week in Rocky Mount

Mayor Roberson wrote that the recent shootings in the city “are not random” and “detectives are following all leads”.

Two people were shot Monday in Martin Luther King Jr. Park and 24-year-old Rodrick Battle were killed. An 18-year-old was arrested and charged with murder in Battle’s death. 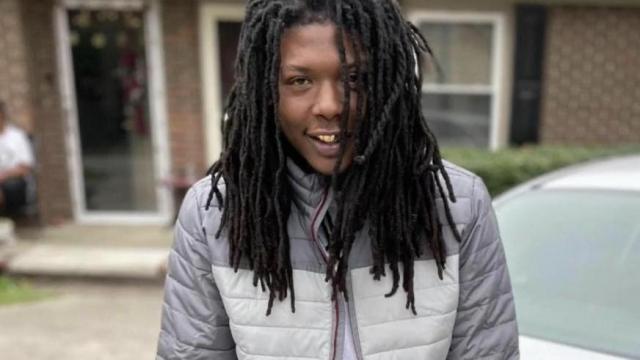 Battle was an aspiring rapper, leaving behind two young children and a wife.

A 20-year-old man was shot dead in his car in Rocky Mount around 8 a.m. Thursday. According to police, Javonta Crandall was shot dead when a car stopped next to the vehicle he was in and opened fire. Later that afternoon, a driver believed to have been fleeing gunfire plowed into a house near Marigold Park. 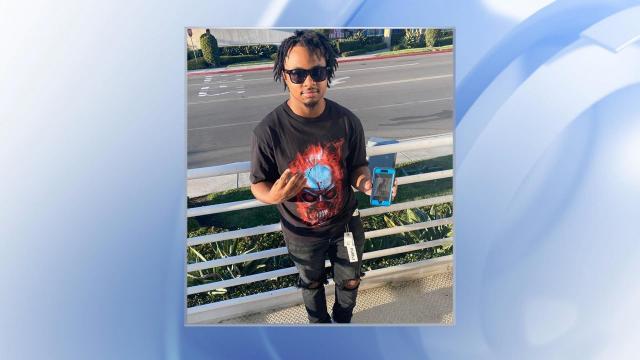 Police have not arrested anyone in connection with Thursday’s shooting.

Rocky Mount Police Department said in a statement Saturday morning that they would step up patrols in the city in hopes of reducing gun violence. They also plan to hold a press conference on Tuesday to discuss the increase in gun violence in the city.