To analyze the behavior of societies, specialists divide them into generations and assign them characteristics related to the world in which they grew up and evolve. A brief portrait of the workers of yesterday and today.

They were born in a demographic explosion at the end of the Second World War.

They live a life centered on work and self-esteem throughout their careers. They want a job for life, are responsible for revolutions, and are torn between their desire for rebellion and their thirst for power. They respect their bosses and are comfortable with hierarchy. Limited in terms of technology and means of communication, they are not effective in a conflict situation and normally avoid bickering.

They experienced the trough of the world of work and the difficulty of finding a stable and well-paid job. Some have seen their parents lose their jobs after 30 years of loyal service.

Conservative in their life choices because of the anxiety reigning in the workplace, they are pessimistic, frugal, and tend to hold previous generations responsible for their fate. Now established, they need work-life balance, extended vacations, etc., as they have experienced the repercussions of their parents’ long hours at work. They are focused on their needs, take a critical look at their bosses and wish they weren’t. They are resilient and adapt well to change.

They are the children of divorce, of family reorganization. They have not experienced major social and economic crises.

This is the first generation that is so open to the world and aware of the environment. They systematically reject punctuality, the wearing of suits, and formal address. They are resourceful and critical, demand fun at work, and need feedback and coaching. They know that they will not have a suitable pension since they will have to pay the pensions of previous generations for a long time. So they take advantage of the present moment. They do not understand why they are not trusted right away, because their opinion was always valued in their youth. They tend to question the rules to better understand and apply them. They don’t like routine, are demanding, and know what they want. They are brought to the immediacy and the feeling of community (provided by communication networks). Creative and innovative, they love teamwork. They judge people according to their competence and not according to hierarchy.

First to be born with new technologies. They didn’t know the world without it.

We know a little less about this generation, which is still in school. It is expected that they will have a particular ability to make current systems more functional. They are born into larger families than Ys and will therefore be less likely to be child kings. They will thus be a little more autonomous than their predecessors. 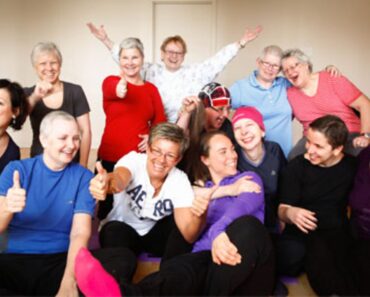 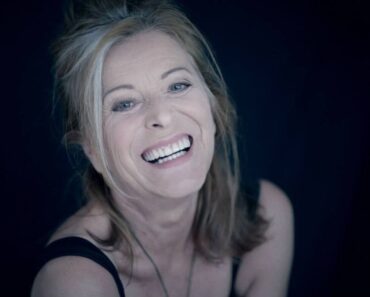