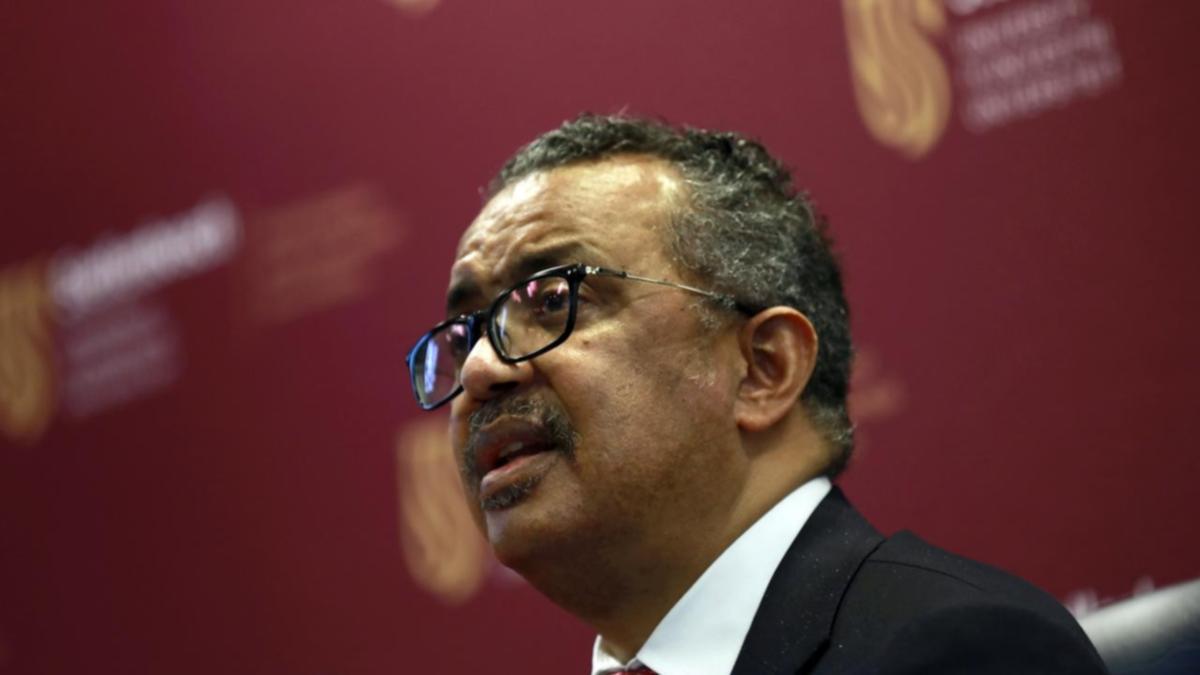 The World Health Organization (WHO) is gathering evidence for a possible war crimes investigation into attacks that Russia claims to have documented on healthcare facilities in Ukraine, it said in Kiev on Saturday.

WHO emergency director Mike Ryan told a news conference during an unannounced visit with WHO chief Tedros Adhanom Ghebreyesus that it was the explicit responsibility of warring parties to prevent attacks on health facilities, but WHO had already had 200 attacks on hospitals and clinics in the country.

“Deliberate attacks on healthcare facilities are a violation of international humanitarian law and as such — based on investigation and attribution of the attack — constitute war crimes in any situation,” Ryan said.

“We continue to document and testify to these attacks…and we trust that the UN system and the International Criminal Court and others will conduct the necessary investigations to assess the criminal intent behind these attacks.”

Russia has denied previous allegations by Ukraine and Western countries of possible war crimes and has also denied targeting civilians during the war.

Ryan said the 200 cases do not represent the entirety of attacks on Ukrainian medical facilities only those verified by the WHO. Kiev has said there have been about 400 such attacks since Russia invaded Ukraine on February 24.

Tedros told the same press conference: “My message to all the people of Ukraine is this: ‘WHO stands by you’ … We continue to call on the Russian Federation to stop this war.”

WHO member states will consider a resolution against Russia on Tuesday that includes the possible closure of a major regional office in Moscow, according to a document obtained by Reuters on Thursday.

The draft resolution ends tougher sanctions, such as suspending Russia from the UN health organization’s board of directors, as well as a temporary freeze on its voting rights, three diplomatic and political sources said.

The draft, prepared largely by EU diplomats and submitted this week to the WHO’s regional office for Europe, follows a request from Ukraine signed by at least 38 other members, including Turkey, France and Germany.

Moscow has called its actions since Feb. 24 a “special military operation” to disarm Ukraine and rid it of what it calls anti-Russian nationalism fueled by the West. Ukraine and the West say Russia has started an unprovoked war of aggression.