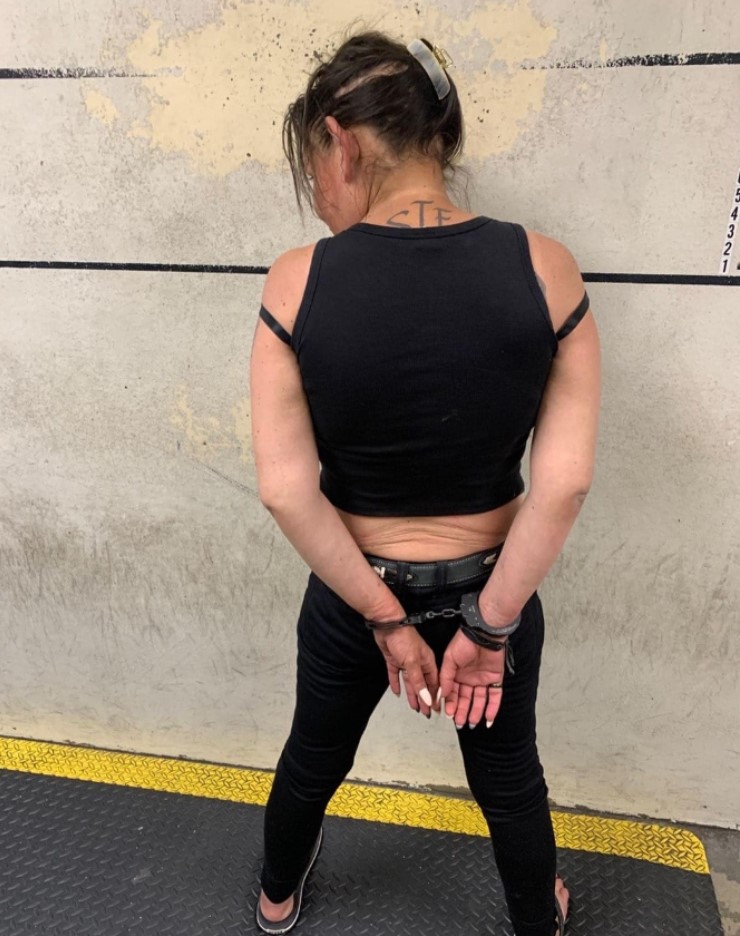 (KRON) – A woman was taken into custody by the Salinas police on Friday for brandishing a replica pistol at a post office while demanding her mail. Yelena Shen, 41, threatened staff at a post office in Salinas when they were unable to deliver her mail.

She said she would be back in four days to pick it up, holding the fake gun. She left the post office and the Salinas police were called.

Officers from the department worked with the Postal Inspectorate to mount a sting operation. Shen was called to let her know that her mail had been found. She agreed to meet and pick it up.

“To her surprise, it was not her mail that she received, but handcuffs,” Salinas police said in a social media post.

Shen had undergone a change of address request and was serving numerous charges at the Monterey County Jail.

The Salinas police further pointed out that crimes committed at the post office are federal offenses.